Al Ain Tours from Port Zayed Abu Dhabi
Al-Ain means ‘The Spring’ just like the name Al Ain is known as the Garden city and the greenest of all emirates. The birthplace of UAE’s founding father Sheikh Zayed Bin Sultan Al Nahyan Al Ain is a beautiful city full of greenery and natural landscape. Shore Excursion to Al Ain will be a unique experience by visiting both natural and historical places holds significant importance in the heritage of the country. Just 170 Km from Abu Dhabi the garden city boasts of Vegetable and Dates farms, museums and Zoo.

You will get to visit the largest camel market in the UAE, Al Ain museum will take you back to the old days of Bedouin Era and you can learn the history and heritage of the country. By visiting the bird’s eye view of the city from Jebel Hafeet Mountain is a spectacular visual. Al-Ain Oasis is UAE is first UNESCO World Heritage Site, the place is still a functioning date farm and is home to some 100 different varietals. Al you may get to see the oldest water irrigation system known as Falaj.
Al-Ain Oasis Cruise Excursion is equally fun and thrilling, A mix of nature and heritage is what you can expect from this full-day shore excursion from Port Zayed Abu Dhabi.

Al-Ain Museum is the oldest museum in the country and opened its door in the year 1971. The museum was founded to showcase the archaeological finding from the area. The ethnographic section of the museum will give you an idea about the heritage of the country and its historic civilization. The archaeological section showcases artefacts which include flint tools and arrowheads dating to the sixth millennium BCE. You will then move to Al Ain Palace Museum, Once the residing palace of the ruling family and now it showcases the day to day life of the founding father Late Sheikh Zayed.

Your next stop will be at Al-Ain Oasis; The first UNESCO World Heritage Site and the area is spread across 3000 acres and provides a unique sight into the inhabitants of the region who began taming the deserts 4000 years ago. The site is still a functioning dates farm and has more than 147,000 date palm trees of 100 varieties. Other attraction is the traditional Aflaj irrigation systems that carrying fresh spring water from the Hajar Mountains. The newly added Eco-Centre helps the visitors to understand the sites Ecosystem, historic evolution, and the lifestyle of the people.

A traditional Emirati lunch will be provided in a local restaurant before we move to Camel Souk / Camel Market. The tourist hot spot of AL Ain and the biggest Camel Market in the UAE. The dusty, noisy, and chaotic Al Ain Market will give an insight into the day to day activities livestock trading.
You will be guided to Al Jahili Fort Al Ain, one of the largest and it was built to protect the palm tree’s in the region. The main highlights of Al Jahili fort are the collection of the rare photographs by British adventurer, desert explorer, and writer Wilfred Thesiger with a focus on his journeys into the Empty Quarter during the 1940s.

You will be guided to the peak via winding highway which has been selected among the world’s greatest driving roads to your final stop. You will get the unmatched panoramic view of Al Ain City, bordered with Oman Jebel Hafit Mountain is the highest in the city and second highest in the country. After the tour of Jebel Hafit Mountain, you will be transferred back to Cruise Terminal at Abu Dhabi Port.

Tours and activities can be booked 48 hours before the operational days.

Minimum 02 People is required to operate this tour, in case of not reaching the minimum limit we will inform you and offer you the alternative options.
from $319.55 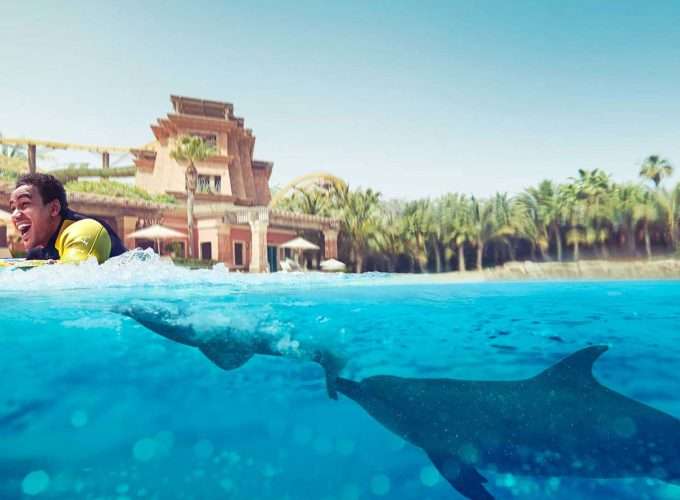 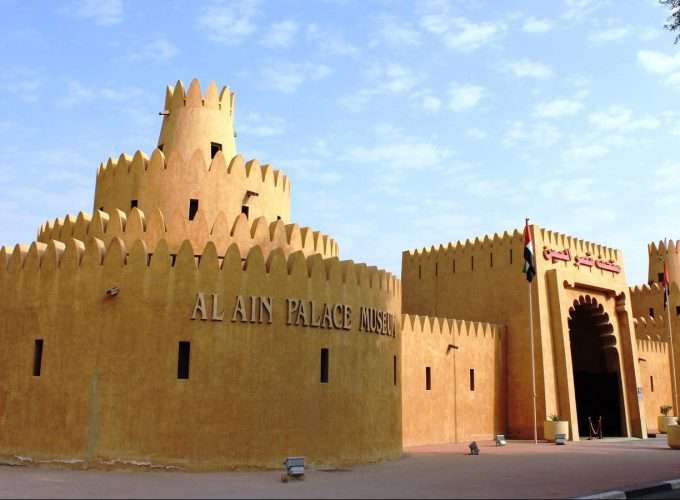