Escorted from Alexandria Port for your exciting full day guided tour to ancient  Cairo to witness the wonders of this historical and vast city which never ceases to amaze its visitors from across the world. You will experience the most famous landmark of the Pyramids at Giza along with a breathtaking view of the city whilst cruising along the river Nile which includes a relaxing delicious lunch.

Known as the ‘City of a thousand minarets’, your full day excursion will start by a visit to the three famous Pyramids at the Giza plateau named Cheops, Chephren and Mykerinus included as part of the seven wonders of the world with the Great Pyramid of Giza standing tall as it did as far back as 2550 BC.

Your expert guide will give you a full description of the history behind the great Pyramids along with the information surrounding the mythical figure of the Great Sphinx, sculpted with the body of a lion and head of a human.
You will also have the opportunity to explore Valley Temple which until the 19th century had been buried by the sands of the desert and was discovered to be the oldest stone building in Egypt.

From here, you will then board a Nile Cruise in downtown Cairo area and have a unique opportunity to see the modern side of this bustling city whilst enjoy the views and landmarks such as Cairo Tower and the pretty Corniche to name a few. Your cruise will also include a fun-filled show of Egyptian folk lore and oriental music. To end your incredible day, we will take you to the best of Cairo’s Papyrus Institutes to allow you to purchase some delightful handcrafted souvenirs as a beautiful momentum of your day in ancient Cairo before returning to your ship in Alexandria.

Firstly you will be greeted by your representative at the exit of Alexandria Port to be escorted to your air conditioned vehicle for your trip to Cairo. Whilst travelling, make the most of your views across the landscapes and landmarks during your three hour journey. If needed, there will be a rest stop along the way.

On arrival in Cairo, your first stop of exploration will be the famous three Pyramids of Giza, often referred to under different names that of Khufu or Cheops, Khafre or Chephren and Menkaure or Mycerinus, all of which were named after the Kings to who they were built in honour of.

Considered as the last remaining wonder of the ancient world, the Pyramid of Khufu is the worlds largest standing pyramid which took a incredible twenty years to complete construction, an astonishing fete of engineering.

Surprisingly, the Pyramid of Khafre which looks like it is the tallest pyramid, is actually shorter in height than the great Pyramid of Cheops which was constructed for his father Khufu and was an incredible engineering marvel. Therefore the two shorter pyramids were build and named after Khufu’s sons Khafre and Menkaura.

From here is the opportunity to see the Great Sphinx carved of limestone which was mined and then sailed along the Nile from the quarries in Upper Egypt. This huge and magnificent structure designed with the head of a Pharaoh and body of a lion sitting down was built by the order of Khafre to be part of the Giza pyramid complex. It’s fascinating structure is 66 feet in height and 240 feet in length and said to be around 4500 years old.

Continuing on, next will be a visit with your guide to the Valley Temple belonging to the Pyramid of Chephren. There is still discussions to this day as to what this building was designed and used for. Speculation seems to state that it was probably used for the mummification process or even a ceremony known as ‘opening of the mouth’.

From here, you will then be escorted to the central area of Cairo to the famous Corniche where you will board your Nile River Cruise for a relaxing sailing experience including a delightful lunch along with scenic views of the downtown area and landmarks such as Cairo Tower, along with an entertaining traditional show of Egyptian folklore dancing and music.
To end your perfect day in this ancient and modern city, there will be a stop at Cairo’s most famous Papyrus Institute to allow you the opportunity to purchase some memorable handcrafted gifts of papyrus and even get your name printed on them. Also other souvenirs as a treasured memory to take home.
Finally, you will be transferred back to Alexandria and return to your ship.

If canceled before 24 hours no cancellation fees will be charged and Charges will be applicable for any cancellation charged with 24 hours of the tour date.
from $299.00 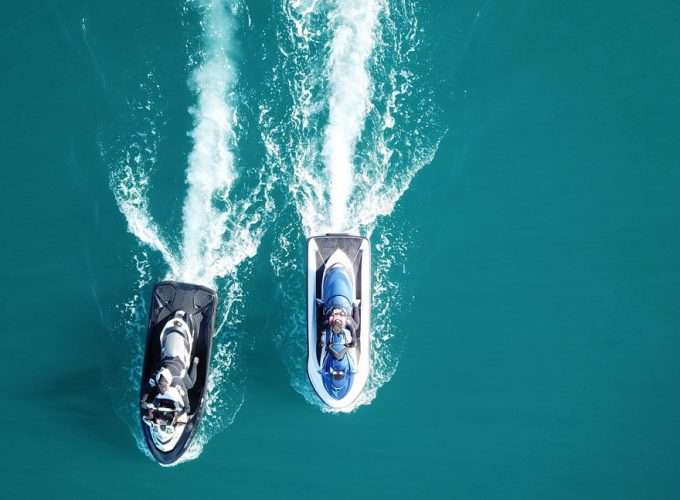 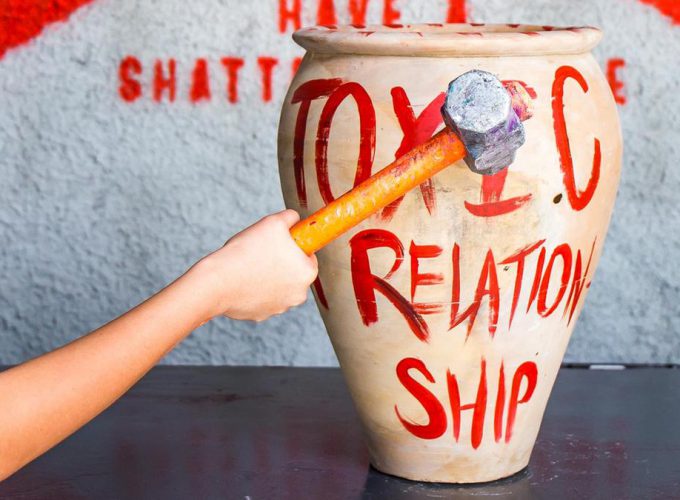