Best of Abu Dhabi City Tour with Louvre Museum & Qasar Al Watan
The capital of the United Arab Emirates; Abu Dhabi is a conservative cosmopolitan city. Despite its conservative, traditional culture Abu Dhabi offers luxury and exotic experiences. If you wish to explore both the histories, present and future of United Arab Emirates, travel to Abu Dhabi. Our bespoke day trip offers you a smooth and enjoyable day trip which covers the most popular tourist attractions in the city.

Abu Dhabi welcomes you with its largest handmade carpet in Sheikh Zayed Mosque, the first universal museum in the Arab World ‘The Louvre Museum’, New and Incredible Qasar Al Watan Palace and the cultural heritage of the Arabian traditions. The tale of the capital city cannot be told in one day, but we have crafted this full-day city tour of Abu Dhabi for those who have limited time and wishes to see and experience the best of Abu Dhabi sightseeing.

Kick start your city tour of Abu Dhabi to know how the capital city of the United Arab Emirates incredibly merges its rich past with the most modern cosmopolitan life as we pick you up from your hotel in Abu Dhabi. The first stop will be astounding and expansive white structure - Sheik Zayed Grand Mosque named to honor the late president, His Highness Sheikh Zayed bin Sultan Al Nahyan. Continue your city tour by visiting attractions like stupendous Emirates Palace, bustling the Abu Dhabi city center and Abu Dhabi Corniche. Learn the history and way of life of Emirati people by visiting the Abu Dhabi Heritage Village. Visit Louvre Museum and the Presidential Palace known as Qasar Al Watan before the return transfer to your hotel in Abu Dhabi.


Top Attraction to be covered in the Abu Dhabi City Tour

Below is the list of sightseeing you will be covering on your six hours city tour of Abu Dhabi from Abu Dhabi Hotels.

01. Visit Sheikh Zayed Grand Mosque: The Largest Mosque in the UAE
The City tour of Abu Dhabi will start with visiting the biggest mosque of UAE and one of the largest mosques in the world ‘Sheikh Zayed Grand Mosque’ popularly known as ‘The White Mosque’. It does not just stand out as the largest mosque in the world but the only one that captures a unique interaction between the Islamic world and world cultures. Built with a vision to incorporate the architectural styles from different Muslim civilizations and the mosque celebrates the cultural diversity of the world. There were Italian, British, Emirati architects who worked hard to design and construct an architectural masterpiece. The parts were from Turkey, Morocco, Pakistan, and Egypt among other Islamic countries, revealing a shining architectural marvel with an amazing capacity of 40,000 worshippers and visitors. The mosque was named after late the late president, His Highness Sheikh Zayed bin Sultan Al Nahyan.


02. Photo stop at Emirates Palace Hotel: The Iconic and Luxurious Hotel- Emirate Palace Hotel, the third most expensive hotel in the world which costs approximately 3 Billion us dollars to construct is one of the most luxurious hotels in the world. The hotel is located on a 1.3 km stretch of private beach. The stand-out architectural design with silver, Gold and Glass mosaics showcases Arabia’s rich history of Hospitality.


03. Drive Through Al Bateen Area of Abu Dhabi: Home of Rich and Royals- Drive through the AL Bateen Neighborhood of Abu Dhabi, one of the prominent residential and commercial areas with Royal Places and High-Rise Hotels and Towers overlooking the Persian Gulf.


04. Stop at Abu Dhabi Corniche: Most popular evening hangout area: The Corniche of Abu Dhabi is the new hangout place for the families and genera public in the capital. The area is spreads across an impressive eight kilometers of well-manicured waterfront that includes children’s play areas, separate cycle and pedestrian pathways, cafés and restaurants, and the Corniche Beach - a lifeguarded beach park. The beach has been awarded Blue-Flag status – awarded to beaches and marinas for its clean and safe bathing waters. Each month more than 50,000 visitors flock to the Corniche every month and enjoying three separate sections for families, singles and the general public.


05. Lunch at Abu Dhabi Marina Mall-Opened in the year 2001- Marina Mall is located along the backwaters of Abu Dhabi Corniche. The mall is recognized by Forbes magazine as one of the top Shopping malls in Abu Dhabi. More than 122,000 sq. m of retail space, home to more than 400 high-end brands and stores, a Mercedes-Benz car showroom, specialty shops, bank offices, and a hypermarket makes it this mall one of the distinctive landmark of the city.
06. Abu Dhabi Heritage Village visit- Learn the history and heritage of the UAE. The Heritage Village of Abu Dhabi, where you will have the chance to experience the traditional aspects of the desert way of life. The complex includes all the elements of a traditional Emirati lifestyle: A fort that defends the invaders, a souk where the day to day trade of goats, camels and other livelihood took place, A mosque which shows the religion of Islam plays a significant role in the lifestyle.


07. Visit Louvre Museum- The first Universal Museum In the Middle East
The Art and Civilization museum ‘Louvre Abu Abu Dhabi’. The museum is the first universal museum in the middle east that translates the spirit of openness of cultures. Located in the Saadiyat district of Abu Dhabi, the museum was designed by Pritzker-prize winning architect Jean Nouvel. The museum encompasses 9,200 sq. m of galleries which includes the permanent gallery and a Temporary Gallery that showcases the collection from many notable French museums including Musee du Louvre, Musee d'Orsay, and Centre Pompidou.


08. Visit Qasar Al Watan- The presidential palace of Abu Dhabi. The new cultural landmark in Abu Dhabi helps you discover the legacy of knowledge and traditions that shaped the journey of the nation. The visitors will have the chance to learn about the formation of Emirates, the system of governance in this country. Qasar Al Watan is not just a traditional Palace, but a tribute to the Arabian heritage and artistry. The palace of the nation was constructed over seven years from 2010 to 2017. Qasar al Watan will be a memorable experience and you will walk away with a feeling of visiting one of the most luxurious buildings ever seen.

Minimum 02 People are required to operate this tour, in case of not reaching the minimum limit we will inform you and offer you the alternative options.
from $367.30 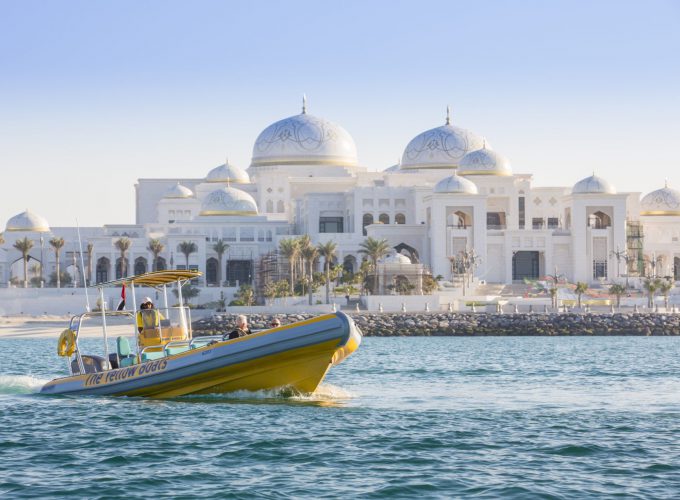 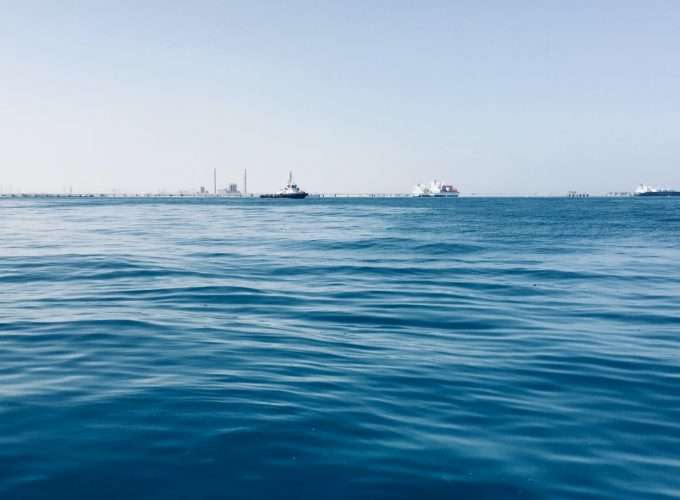 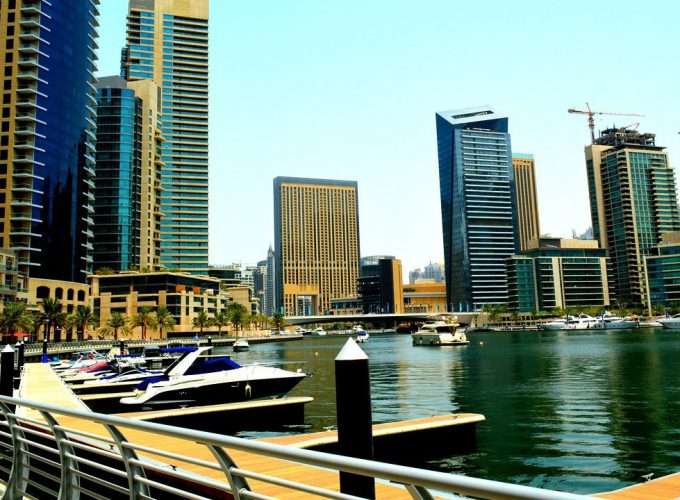