Garden City ‘Al Ain Oasis’ Sightseeing Tour from Dubai
Are you searching for a uniquely beautiful place in the UAE for a full-day outing from Dubai or Abu Dhabi? The UNESCO World Heritage Site Al Ain, also known as the Garden City, is your answer. Just 120 Km from Dubai, Al Ain is perhaps the greenest city in the UAE. With its most delightful and grassy landscapes, Al Ain is a place that is best for a Family Day trip from Dubai and Abu Dhabi.

Compared to Dubai and Abu Dhabi City tours, A Full Day city tour of Al Ain is a wonderful change of pace from luxurious Dubai and busy Abu Dhabi, and it will help you in having a better understanding and a deeper appreciation of Emirati culture. Historically, The birthplace first President and ‘father’ of the UAE. Al-Ain offers a wide variety that cannot be found anywhere else UAE. An excellent destination for those who love nature, animals, and beautiful mountains also an excellent destination for tourists interested in the local culture. The best things to do in Al Ain are the camel market and regular camel racing events that happen at regular intervals. A drive to Jebel Hafeet’s mountain will be enjoyed by all.

Al-Ain has been inhabited since at least 3000 BC; the Al Ain Museum does a good job of tracing that long history. It’s this history and traditions that have made the Al Ain area the only site in the United Arab Emirates to be inscribed on UNESCO’s World Heritage List. Discover more about the best places to visit in Al Ain with our full-day Al Ain City Tour which covers the top attractions in Al Ain.

Tour Itinerary:
Our Guide will meet you in your hotel and drive to Al Ain after the brief introduction of Al Ain city. The city is the best place to learn about the history and culture of United Arab Emirate. We will start the city tour by visiting Al Ain Museum. Built-in the year 1969 under the leadership of Sheikh Zayed bin Sultan Al Nahyan. The oldest museum in the Country was established to chart the history of Al Ain from the stone age through the foundation of UAE. The museum is home to artefacts recovered from the many archaeological sites scattered across the region, the notable artefacts include flint tools and arrowheads dating to the sixth millennium BCE.

The next stop in your city tour will be Qasar Al Ain also known as the Al Ain Palace Museum. The Bedouin-style architecture dated back to 1937 was the residing place of late Sheikh Zayed and his family. The fort was later converted into a museum in the year 1998. The Museum showcases the day to day life of Late Shaikh Zayed.
Camels and deserts probably the first thing that comes to everyone’s mind when they hear about Dubai.

Our next stop will help you in dealing a great deal about this magnificent animal. Our visit to the Camel Market after lunch will be something you will remember for a long time. Al-Ain Camel Market gives you one a kind experience to get a closer look at the animal that enjoys a special place in the traditions of Emiratis. You can look at different camels you may also get a chance to attend the mock races of camels and take some good pictures.

We will then move on to your next stop Al Ain Oasis; The UNESCO World Heritage Site since 2011 spread across 3000 acres and provides a unique sight into the inhabitants of the region who began taming the deserts 4000 years ago. The oasis area has more than 147,000 date palm trees with different varieties. It’s also defined by its traditional Aflaj irrigation systems, which carry fresh spring water from the Hajar Mountains. The new addition Eco-Centre helps the visitors to understand the sites Ecosystem, historic evolution and the lifestyle of the people.

Your next stop will be Al Jahili Fort; Established to protect the palms tree’s in the region the fort is one of the largest in the UAE. The fort opened its gate to the public in the year 2008, has been one of Al Ain's major points of interest. The notable displays are the rare collections of photographs by British adventurer, desert explorer, and writer Wilfred Thesiger with a focus on his journeys into the Empty Quarter during the 1940s.

You Al Ain city tour will come to an end with by visiting the emirates highest and UAE second highest peak, Jebel Hafeet Mountain. More than the destination the drive to the mountain is the experience that you cannot miss, the road is among the world’s greatest driving roads. The view of Al Ain City from the top of this is something to stay with you for a long time. After city tour head back to your hotel in Dubai.

Minimum 02 People are required to operate this tour, in case of not reaching the minimum limit we will inform you and offer you the alternative options.
from $451.78 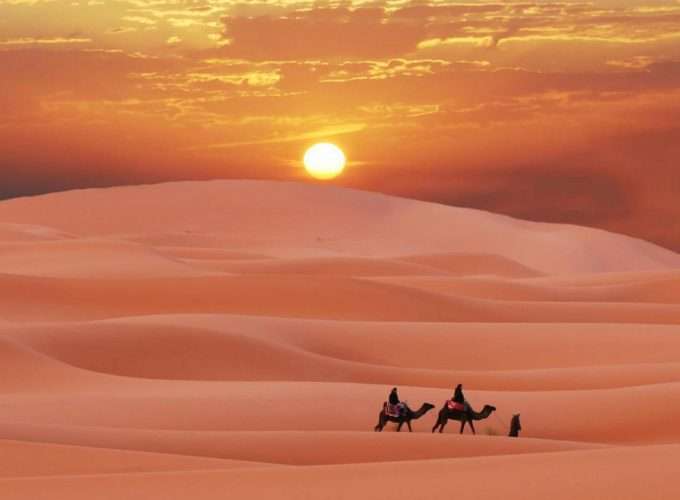 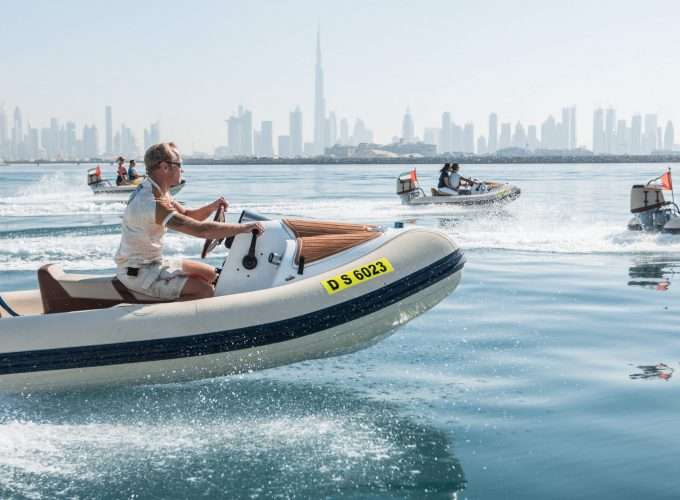 SELF DRIVE BOAT IN DUBAI