Moviemakers fly down to Dubai when in need of wide-open deserts, astounding architectural landscapes and luxurious settings, futuristic city landscape, and more, the most popular one so far is Mission Impossible Ghost Protocol. Join our full-day guided trip to Ghost protocol location in Dubai and explore what IMF Agent Ethan Hunt did in Dubai. The Mission Impossible Ghost Protocol city tour combined with IMG World of Adventure is your chance to see the city’s locations featured in Ghost protocol and enjoy your day in Dubai with maximum fun.

One of the most popular movie franchise Mission Impossible returned to the silver screen with the main lead, Tom Cruise, as the daring IMF agent Ethan Hunt. In the movie, blaming for a terrorist attack on the Kremlin, the US government disavowed the IMF agency and the president initiates ‘Ghost Protocol’, making hunt and his fellow IMF fugitives to go off the grid. Ethan Hunt and his teams without any backup or government support must clear the agency’s name and prevent another terrorist attack. The mission takes them around the globe, the shooting locations include USA, Mumbai, Prague, Moscow, Vancouver, Bangalore, and Dubai.
Tom Cruise is known for being daring and doing his own stunts, and the fourth edition of mission impossible- Ghost Protocol is no different. During filming, the main highlight of the movie’s action scenes was one from Burj Khalifa, where Tom Cruise climbed to the top of the tallest building in the world. Other locations in Dubai include Jumeirah Zabeel Saray on The Palm Jumeirah, Dubai International Financial Centre, and Satwa. Follow the footsteps of IMF Agent Hunt on this intriguing city tour of Dubai with IMG World, the largest indoor theme park in the world.

Meeting Point: Our Professional guide will meet you at your hotel in Dubai by 08.30 Am and after the short introduction of today’s tour, he will escort you to Dubai Creek.

You will then guided to the luxury hotel Zabeel Saray, the hotel played the part of an Indian palace, with Menzies portraying one of the hundreds of guests at a glittering ballroom party attended by Cruise and his co-stars Jeremy Renner and Anil Kapoor.
Jumeirah Zabeel Saray is a luxurious hot spot in Dubai. Located in the manmade island Palm Jumeirah and has an exquisite interior design resembling the Ottoman Sultans’ lavish way of life, was one of the major locations where Mission Impossible was filmed.

Your city tour will continue with a visit to IMG World of Adventure, the world's largest indoor theme and amusement park in Dubai. The indoor theme park spread over 1.5 million square feet and has four zones two of which represent global movie brands, Cartoon Network and Marvel, while the other two are in-house brands, IMG Boulevard and Lost Valley: Dinosaur Adventure.

IMG world has 22 thrilling rides and activities, 17 of which are theme rides, each aiming to provide you with a dose of adrenaline or leave you in a state of wonder. The Cartoon Network Zone has live shows and Marvel Zone has the epic 3D attraction - “Avengers: Battle of Ultron”. In the lost valley you will get to see the animatronic dinosaurs and ride rollercoasters. The most popular ride in the IMG world is The Haunted Hotel. Make sure to check this one out before you leave.

Minimum 02 People are required to operate this tour, in case of not reaching the minimum limit we will inform you and offer you the alternative options.
from $178.00 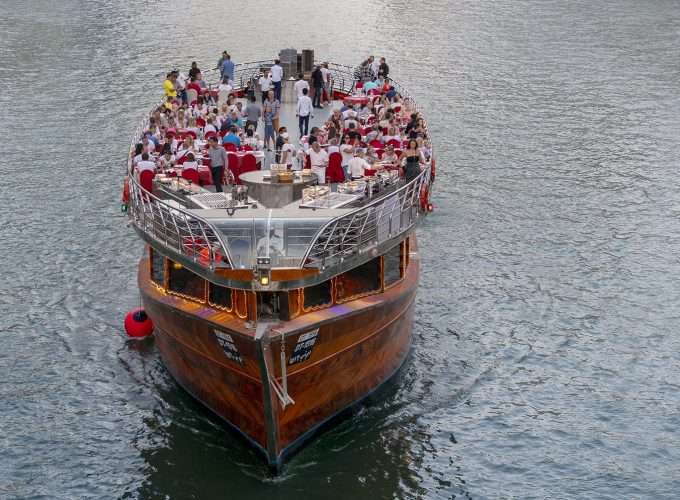 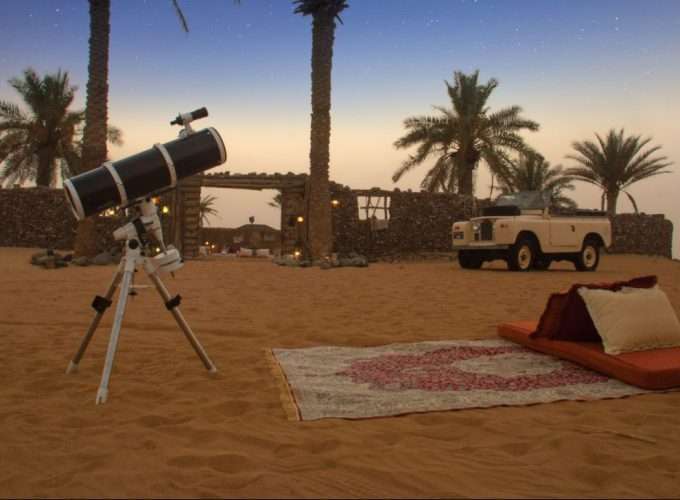 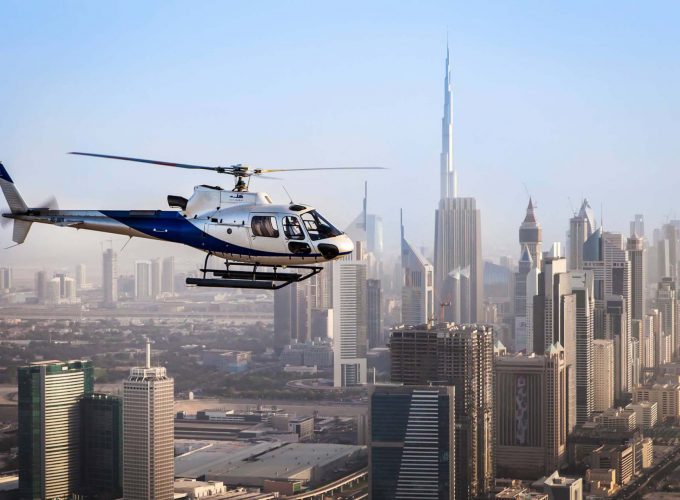