Mission Impossible Ghost Protocol Tour with Motion Gate Park
Hollywood movie makers have preference beautiful location with lush valleys like in Ireland and New Zealand and vibrant cities such as Barcelona and Naples. However, recently one city has become a favorite location in many movies, and a lot of A-list filmmakers from across the world now choosing the city of superlatives, Dubai to play a vital role in their movies. Whether it’s Vin Diesel jumping from building to building in a Lykan Supercar or Tom Cruise gliding down Burj Khalifa the tallest building in the world. Dubai is the perfect city to bring fantasy modern city life on screen. Dubai is a perfect location for filming futuristic and glamorous cityscapes, and beautiful stretches of red dunes deserts, Hollywood is developing a fascination for Dubai, where over 50 movies have been shot so far. Some of the popular movies filmed in Dubai are Furious 7 (2015) Star Trek Beyond (2016) Syriana (2005) Wall Street Money Never Sleeps (2010) The Wedding Party 02, Kung Fu Yoga, Sand City, Aerials.

The most popular one in that list is Mission Impossible Ghost Protocol, this action-packed edition of the Mission Impossible series! In one of the most memorable scenes from the movie, The daredevil actor performed the mission impossible Dubai stunt himself, from a height of about 1,700 feet Cruise( Ethan Hunt) calmly glides down the 163-story Burj Khalifa, located in the heart of Downtown Dubai.! The action movie filmed in other popular locations in Dubai including Palm Jumeirah, the Armani Hotel, and Zabeel Saray, Dubai Creek, Satwa, Dubai Financial Centre. Our Mission Impossible Tour with Motion Gate Theme Park is your chance to walk the footsteps of Ethan Hunt and followed by a fun-filled ride at Motion Gate Theme Parks.
The Hollywood themed park recreates Hollywood best stories in a unique setting. The new addition to the endless entertainment options in Dubai, this recreational hub gives visitors a chance to immerse themselves in a movie paradise and meet favorite characters, such as Fiona from Shrek and Alex from Madagascar. It collaborates with three studio giants: Dreamworks Animation, Lionsgate, and Columbia Pictures to provide a thrilling experience to movie-buffs in the city. With our Dubai Mission Impossible tour, you will have the chance to follow in the footsteps of Ethan Hunt one this entertaining and fascinating day trip combined with Motion Gate Them Park.

Mission Impossible Ghost Protocol Tour with Motion Gate Park
Your Mission Impossible city tour will start with pick up from your hotel by 08.30 Am and Our Professional guide will meet you and he will escort you to Dubai Creek.

You will then guided to the luxury hotel Zabeel Saray, the hotel played the part of an Indian palace, with Menzies portraying one of the hundreds of guests at a glittering ballroom party attended by Cruise and his co-stars Jeremy Renner and Anil Kapoor. Jumeirah Zabeel Saray is a luxurious hot spot in Dubai. Located in the manmade island Palm Jumeirah and has an exquisite interior design resembling the Ottoman Sultans’ lavish way of life, was one of the major locations where Mission Impossible was filmed.

Your Mission Impossible tour will come to an end with fun-filled rides at Motion Gate Theme Park. Enjoy your afternoon at Motion Gate, the Hollywood themed park with a lot of amazing rides and activities. You can choose from Five exciting zones with 27 rides, attractions and live shows. With endless fun and entertainment, the park features 13 of the greatest Hollywood movies and it unites the most celebrated production houses like DreamWorks Animation, Lionsgate, and Columbia Pictures under one roof. You will be transferred back to your hotel after the motion gate excursion.

Minimum 02 People are required to operate this tour, in case of not reaching the minimum limit we will inform you and offer you the alternative options.
from $639.10 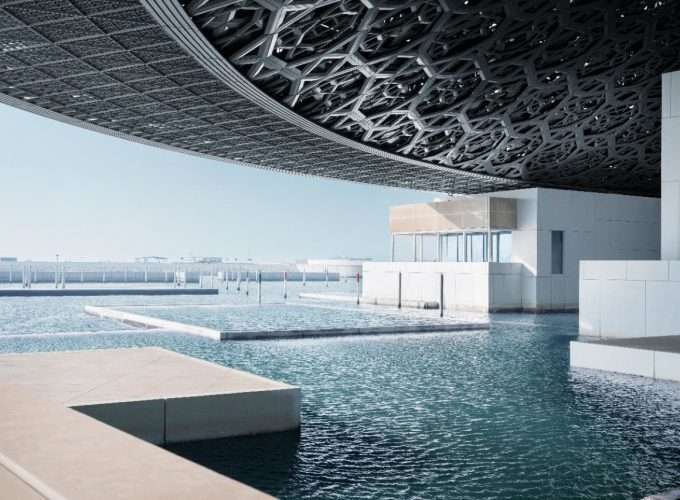