Morning Abu Dhabi City Tour
Abu Dhabi, the capital of the United Arab Emirates; is the largest of the seven emirates in the country. Surrounded by beautiful beaches with warm turquoise water the Island city of Abu Dhabi is the most visited city after Dubai. Abu Dhabi was first inhabited by the Bani Yas tribe in 1760 and the region remained a small fishing village until the discovery of oil. The revenue from oil transformed Abu Dhabi into one of the most modern cities in the middle east. Abu Dhabi has a lot to offer for its visitors from skyscrapers to beautiful beaches to iconic buildings. The four hours morning Abu Dhabi city Tour is well crafted to showcase the best attractions of the city covering both history and present of the city. The tour includes the most popular tourist attraction like Sheikh Zayed Grand Mosque, Abu Dhabi Corniche to give you a glimpse of the city’s lifestyle, Heritage village tells you the tale of rich history and heritage of the capital city. Emirates Place Hotel proudly tells you that not only Dubai, Abu Dhabi is also home to Luxury and iconic hotels. Yas Island is there to prove that the city is not lagging Dubai when it comes to entertainment.

Get ready to explore the past and present of the capital of United Arab Emirates Abu with Professional Guide. The guided city tour of Abu Dhabi will start by 09.00 am, Our Guide will meet you and A brief introduction about the tours and activities will be given before starting the city tour.
The half-day city tour from Abu Dhabi will start with visiting the largest mosque of UAE and one of the largest mosques in the world ‘Sheikh Zayed Grand Mosque’ popularly known as ‘The White Mosque’. Apart from being one of the largest mosques, the Grand Mosque is the only one that captures a unique interaction between the Islamic world and world cultures. The vision behind the construction was to incorporate the architectural styles from different Muslim civilizations and the mosque celebrates the cultural diversity of the world. Among the people who made this extraordinary work of architecture; There were Italian, British, Emirati architects who worked hard to complete this masterpiece. Most of the parts were sourced from Turkey, Morocco, Pakistan, and Egypt among other Islamic countries. The Mosque now has become a shining architectural marvel with an amazing capacity of 40,000 worshippers and visitors. The mosque was named after late the late president, His Highness Sheikh Zayed bin Sultan Al Nahyan.


The city tour will continue with a photo stop of the Emirate Palace Hotel, the proof to show the world that Abu Dhabi is not behind Dubai when it comes to Iconic and Luxury Hotels. Emirates Palace Hotel is the third most expensive hotel in the world which costs approximately 3 Billion us dollar. Now among the list of most luxurious hotels in the world.


The next part of the tour will showcase the development of the city. A drive through Al Bateen Area of Abu Dhabi is the best way to explore the city’s new face, the area is home to the presidential Place, royal family palaces, high-rise Iconic hotels overlooking the Persian Gulf. The city tour will take you to Abu Dhabi Corniche the eight-kilometer stretch of perfectly shaped waterfront with children’s play area, beach, numerous cafés, and fine dining restaurants make one of the best places in Abu Dhabi for a day out. Then you will be guided to Abu Dhabi Marina Mall, where you will have the time for shopping and lunch.


In your next stop, you will learn more about Arabian Dates, the very essence of the culture is omnipresent at all the shops of UAE. Abu Dhabi dates market is the best place to buy the best quality dates in this region. If you are a date lover or not, the dates market in Abu Dhabi is a must place to see. You can find many shops selling hundreds of date varieties. You will be amazed to see the different varieties of dates from the middle east like soft, luscious and fruity date Ajwa, the super sweet and juicy Safawi dates and many more. A scroll through the dates market will help to understand the day to day trading activities of dates which is an essential part of the lifestyle in this part of the world.


The next stop: Heritage village of Abu Dhabi is where you will have the chance to experience the traditional aspects of the desert way of life. The complex includes all the elements of a traditional Emirati lifestyle: A fort that defends the invaders, a souk where the day to day trade of goats, camels and other livelihood took place, A mosque which shows the religion of Islam plays a significant role in the lifestyle.


The best way to conclude the city tour by visiting the Yas Island, A man-made Island has gone from being a sandy desert to a desirable holiday hub for days and nights out for everyone in just a few years. Thanks to Yas Marina Circuit, Ferrari World, and Viceroy Hotel Abu Dhabi is now is in the bucket list of every holiday goers who are visiting the United Arab Emirates, Abu Dhabi is now instantly recognizable to millions all around the world. Yas Island, arguably, became the jewel in Abu Dhabi’s Tourism sector. You will be given a photo stop for 30 minutes in the Ferrari world. After a long yet active city tour, we will transfer you back to your hotel in Abu Dhabi.

Minimum 02 People are required to operate this tour, in case of not reaching the minimum limit we will inform you and offer you the alternative options.
from 876.18د.إ 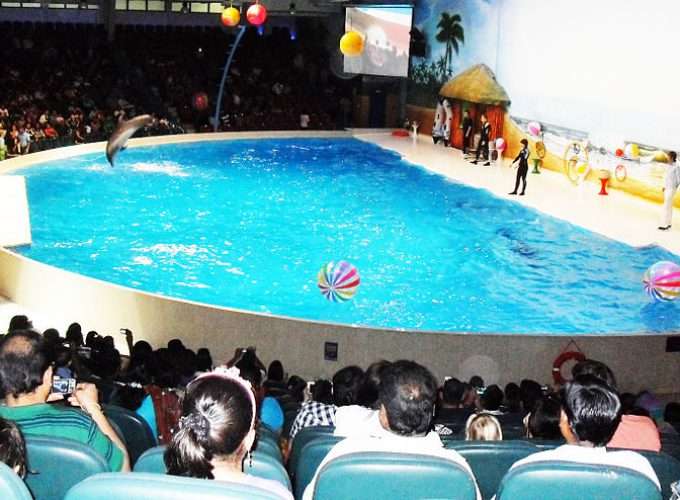 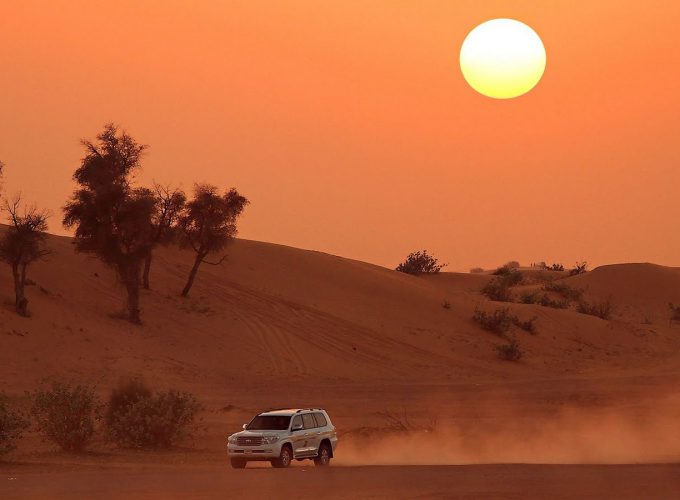 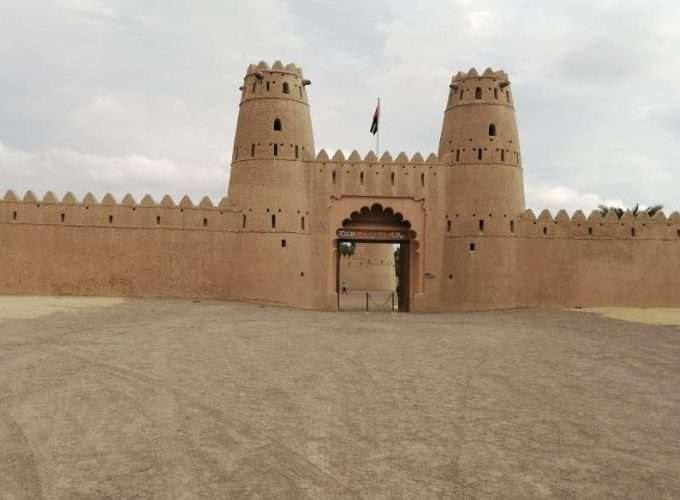 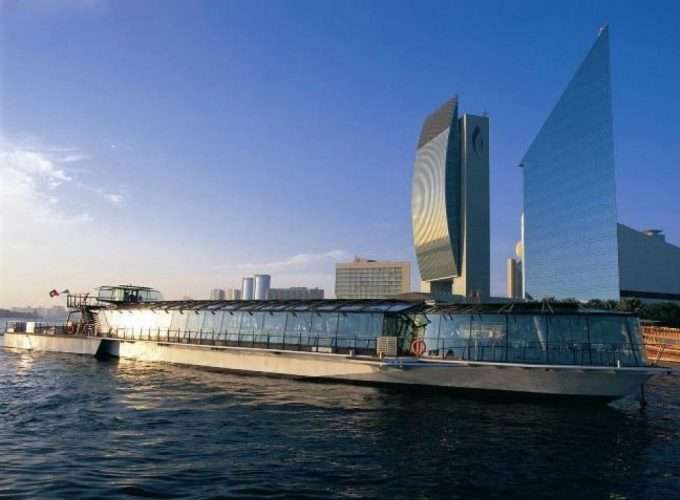