Sharjah & Ajman Shore Excursion from Port Rashid Dubai
Explore the historic and heritage attractions of Sharjah and Ajman with our special half-day shore excursion from Dubai port and includes a live guide. The cultural capital of the United Arab Emirates is home to many heritage sites included King Faisal Mosque, Blue Souk, Ruler Old Palace, Sharjah Museum, and Cultural Center. The Smallest Emirate in the UAE Ajman is home to popular Ajman National Museum, Ajman Fort, Fish Market, and Corniche Beach. This Shore Excursion to Sharjah & Ajman is for those who like to know more about the ancient culture and history of the UAE.

Sharjah & Ajman Excursion from Port Rashid Dubai
Explore and learn the heritage and Islamic culture with our half-day shore excursions to Sharjah and Ajman from Dubai. Meet our guide at Dubai Cruise Terminal at Port Rashid, who will be accompanying to Sharjah & Ajman emirates.

Within half an hour drive from Port Rashid Dubai, you will reach the cultural capital of the United Arab Emirates (UAE) Sharjah. The first stop will be Cultural Square of Sharjah, the sculpture was designed by the Spanish sculptor Carlos Marinas Rubias, aimed to represent the spiritual heart of the city. The monument is also known as the Quran Monument and it is encircled by many stately buildings built in traditional Islamic architectural style. The area includes the ruler’s office, the Ahmed Hanbal Mosque and Cultural Palace.

After the photo stop, you will be guided to Al Majarrah Souk. The Souk with the golden roof attracts many travellers each year. Once a popular shopping place now the Souk building is converted into the Sharjah Museum of the Islamic Civilization. The museum is home to some of the best collections of exquisite Islamic artefacts from all around the world.

Your next stop will be Al Hisn Fort, known as the most important heritage village in Sharjah. Al Hisn Fort was built in 1823. Sharjah Fort was converted into a museum in the year 1997. This fort is in the heart of Sharjah was the headquarters and residence of the ruling family. When it was constructed this fort was the biggest and most important construction in Sharjah.

Your next stop is s visually stunning souk, made up of two identical arched buildings with their infamous blue mosaic tiles, the central souk popularly known as ‘The Blue Souk’. It is an authentic Arabic market and a must-see place in Sharjah. Best place for shopping for jewellery, carpets, textiles or antiques. The blue mosque of Sharjah will give you the chance to explore the most authentic market in the UAE.

The final attraction in Sharjah will be King Faisal mosque, spread across 12,000 -square-metre, named after the King Faisal bin Abdul Aziz Al Saud, the former Ruler of the Kingdom of Saudi Arabia. This mosque is the second largest mosque in UAE after Sheikh Zayed Grand Mosque Abu Dhabi. King Faisal mosque is a perfect example of beautiful Arabian architecture and provides for fantastic photography opportunities. You will also drive through the ‘Pearl Monument’ dedicated to the union of seven Emirates.

You will be guided to the smallest Emirate in the UAE, Ajman. One of the seven emirates of the UAE Ajman is a destination with white sandy beaches, rolling desert dunes, mountain landscape and thriving mangrove forests. The first stop will be Ajman Museum, which is home an interesting collection of artefacts of different era kept in a beautifully restored fort, Ajman Museum house is one of the most visited historical attractions in the emirate. In the 18th Century, the fort served as the ruler’s residence until 1970, a decade later the fort converted into a museum. There is a section in the museum which is dedicated to the pearl trade that once dominated the economy of the region. One of the most notable display is the pottery and funeral jewellery dating back as far as 3000 BC. The fort itself the best example of traditional Emirati architecture. The half-day city tour of Sharjah and Ajman will come to an end with this visit, and you will be transferred back to Dubai Port.

Minimum 02 People are required to operate this tour, in case of not reaching the minimum limit we will inform you and offer you the alternative options.

Free! Cancel free of charge up to 2 days before the activity.

Any cancellation or no show after this period, you will not be refunded.
from $139.57 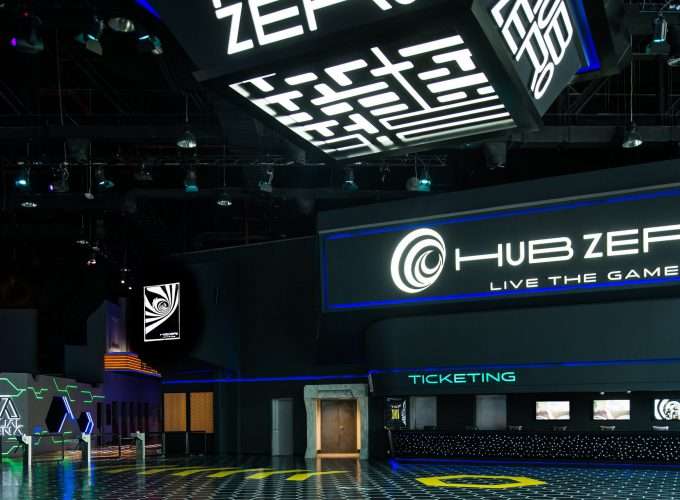 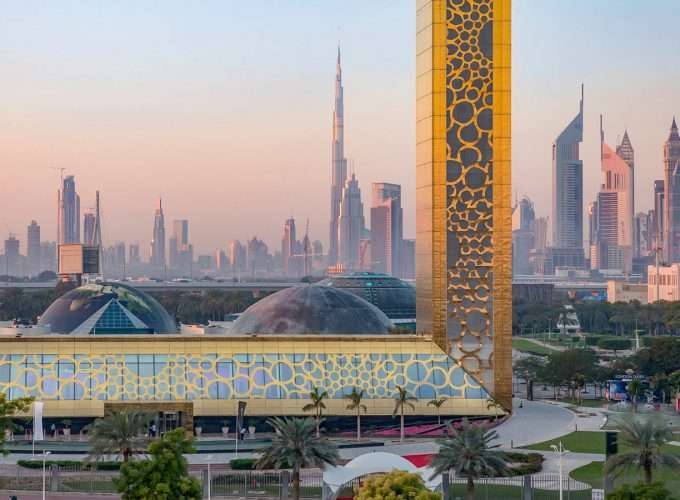