Shore Excursion from Abu Dhabi Cruise Terminal
Abu Dhabi, the capital of the United Arab Emirates and the Largest Emirate in the country has several ways to entertain travellers of all kind and age. The capital city has many indoor and outdoor activities, including experiencing the modern lifestyle of Abu Dhabi. Abu Dhabi also hosts some spectacular historical locations and some stunning architecture like Sheikh Zayed Grand Mosque, Qasar Al Watan and Etihad Towers. The capital city has become popular with cruise travellers since many major cruise liners choosing Abu Dhabi as a pit stop. Abu Dhabi Cruise Terminal at Port Zayed is in the heart of Abu Dhabi and it is extremely easy to access the major tourist attraction from the port. Abu Dhabi cruise passengers have a comfortable and seamless arrival and departure process. Join our Shore Excursions from Abu Dhabi cruise terminal whether joining a cruise originating from Abu Dhabi or visiting the destination as a port-of-call.

Abu Dhabi Shore Excursion from Abu Dhabi Cruise Terminal Port Zayed
Meet our Guide at Abu Dhabi Port Zayed Cruise Terminal and Get ready to explore the rich past and vibrant present and thrilling future of the capital of United Arab Emirates 'Abu Dhabi'. The guided city tour will start with the most popular landmark “Sheikh Zayed Grand Mosque. A unique structure with white marble that consists of 82 domes, chandeliers, and flower-pattern makes this mosque unique among the architectural landmarks of the United Arab Emirates. Named after the Late President Sheik Zayed bin Sultan Al Nahyan, the grand mosque is visited by millions each year.


You will be given a lunch break in Abu Dhabi Marina Mall before we transfer you to Abu Dhabi Heritage Village. Experience the traditional aspects of the desert way of life by exploring the live display of all the elements of a traditional Emirati lifestyle. The Heritage Village has a for that defends the invaders, a souk where the day to day trade of goats, camels and other livelihood took place, A mosque which shows the religion of Islam plays a significant role in the lifestyle of Bedouin people.
You will then have the chance to shop dates like a local from Abu Dhabi’s famous Dates Market. A must stop for tourists visiting Abu Dhabi, Mina Zayed Dates Market allows you to choose from 400 types of dates with the passing of seasons throughout the year. Buy the most popular Ajwa and Majdool dates and chocolate-coated dates, dates syrup and ghawa powder.


The final attraction of today’s shore excursion in Abu Dhabi will be “Louvre Museum”, located on the Saadiyat Island Cultural district the museum is the first of its kind in the Arab World. Louvre is the top cultural destination, internationally recognized for art, education, and culture. Designed by Pritzker-prize winning architect Jean Nouvel. An impressive 9,200 sq. m of galleries which includes the permanent gallery and a Temporary Gallery that showcases the collection from many notable French museums including Musee du Louvre, Musee d'Orsay.

After the shore excursion of Abu Dhabi, you will be transferred back to Port Zayed Cruise Terminal in Abu Dhabi.

Minimum 02 People are required to operate this tour, in case of not reaching the minimum limit we will inform you and offer you the alternative options.
from €234.74 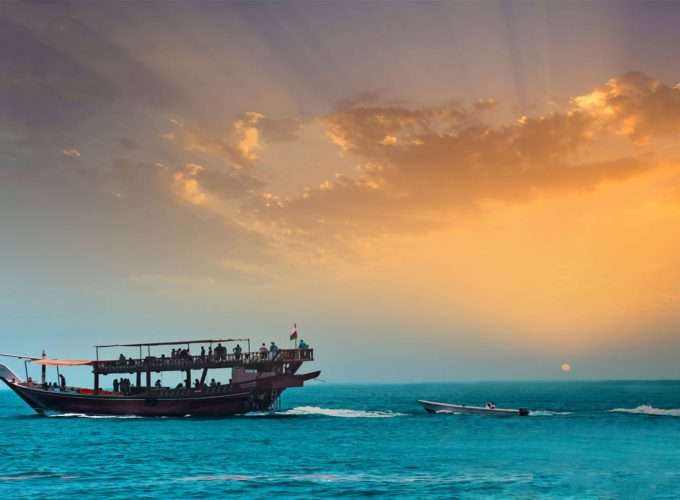 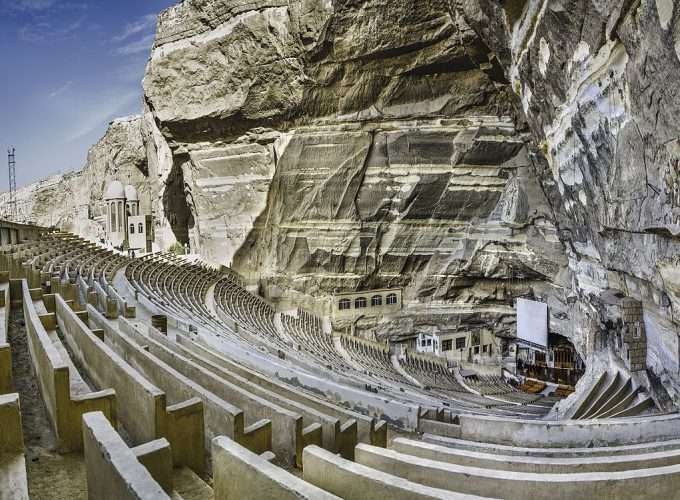 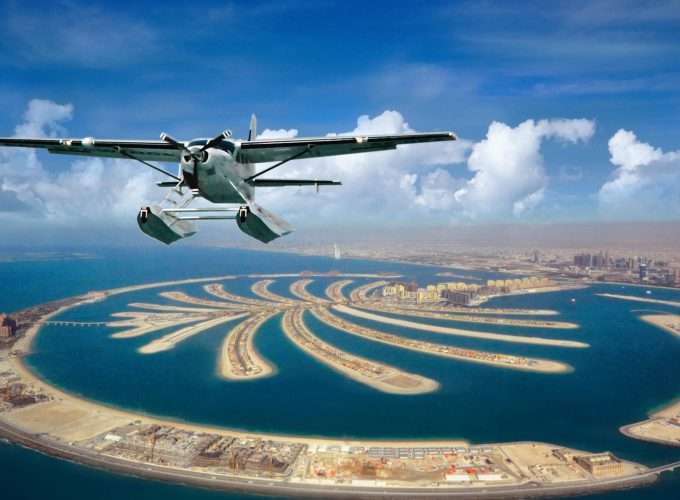 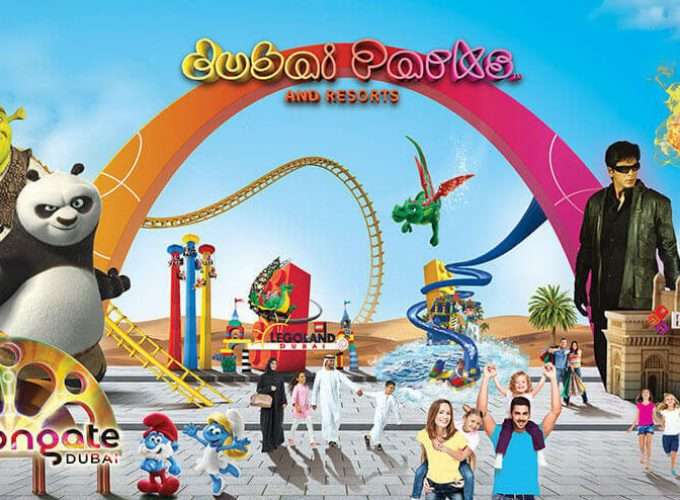