Warner Brothers Abu Dhabi
Warner Bro’s the latest addition to the world of fun in Yas Island, located near to the popular Ferrari World Theme Park and the excellent Yas Water World, Warner Bros World Abu Dhabi is an invigorating expansion to Yas Island’s ever-dynamic combination of recreational activities and amusement attractions. Strikingly, every one of its attractions and rides is motivated by great characters that comprise the broad library of incredible Warner Bros motion pictures, it includes Harry Potter, Hanna Barbera, Tom and Jerry, Looney Tunes, and Tom and Jerry. Warner Bro’s is home to 29 astounding rides perfect for all age bunches in addition to a huge number of retail outlets and riding choices – all set in a 1.65 million square feet. Alongside the rides and diversion shows dependent on the DC Comics superheroes and the famous animation characters like Superman, Bugs Bunny, Scooby-Doo, and so on.

The latest feather in Abu Dhabi’s cap, the Warner Bros World™ indoor theme park inspired by the motion picture and cartoon characters of Warner Bros motion pictures. Warner Bros Abu Dhabi opened to the public on 25th July 2018. The indoor amusement park features six excitingly immersive lands that include Cartoon Junction, Bedrock, Dynamite Gulch, Warner Bros Plaza, DC’s Metropolis, and Gotham City. The launch of the Warner Bros World is a major milestone in Abu Dhabi’s efforts to enhance its tourism offerings.
Warner Bros World unites the most popular movie and cartoon characters and their accounts under one rooftop. First of its kind in this region, so prepare for an aggregate of 29 best in class rides, one of a kind live amusement, an immense list of themed shopping and feasting outlets. Popular characters are Looney Tunes, Hanna-Barbera, DC Entertainment.

The Flintstones Bedrock River Adventure:
Everyone’s favorite stone-age family, the river ride which gives you the prehistoric sights and sounds.
Fast and Furry-ous: Experience the Dynamite Gulch for a fast, furry-ous race around a scenic Southwest American desert landscape, complete with authentic visual gags and plenty from the show. Join Wile E. Coyote where he tries his best to catch the Roadrunner; the wild run involves rocketing high above the sandy dunes, blasting up and down hills, zooming around banked turns.

The Jetsons Cosmic Orbiter:
Fast forward into the future, join the Jetsons; Climb aboard and take a high-energy spin in your very own spacecraft up in the sky.

Superman 360 - Battle for Metropolis:
3D attraction features Man of Steel in a battle of good versus evil to determine the fate of the city. Experience the stereoscopic 360-degree 3D projection and show action equipment in this thrilling, high-tech ride.

Scooby-Doo:
The Museum of Mysteries- A family-friendly ride, where you can follow Scooby, Shaggy, Fred, Daphne, and Velma through secret passageways and eerie corridors as they split up to look for clues.

Cartoon Junction Carousel:
Get aboard the iconic cartoon vehicles and hang out with your favorite classic characters from Loony Tunes and Hanna-Barbera on this colorful twist on the classic carousel.

Minimum 02 People are required to operate this tour, in case of not reaching the minimum limit we will inform you and offer you the alternative options.
from $477.49 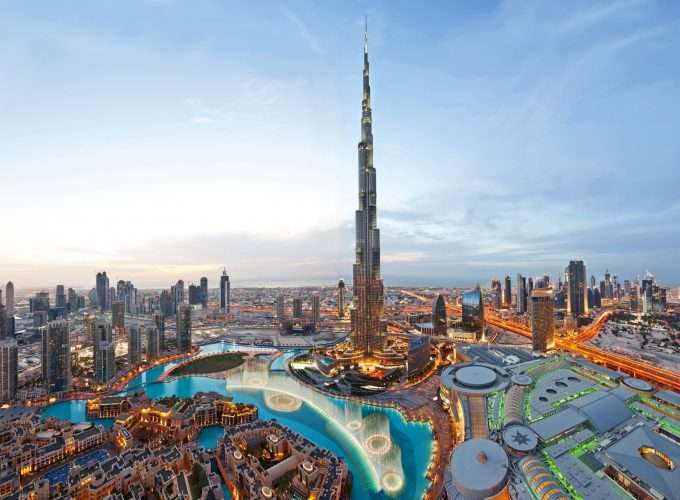 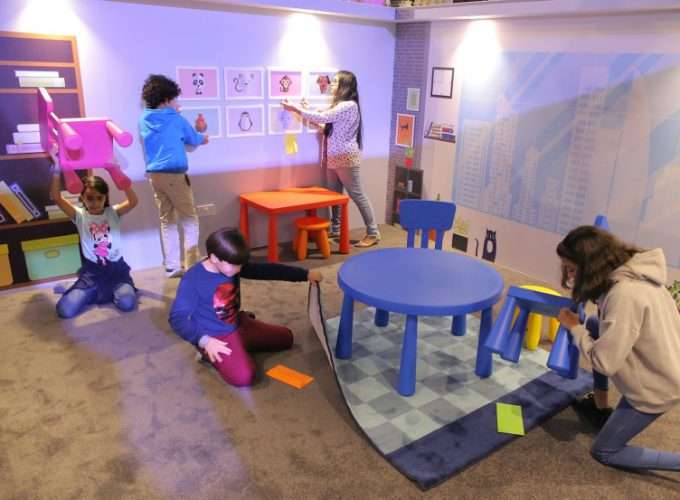 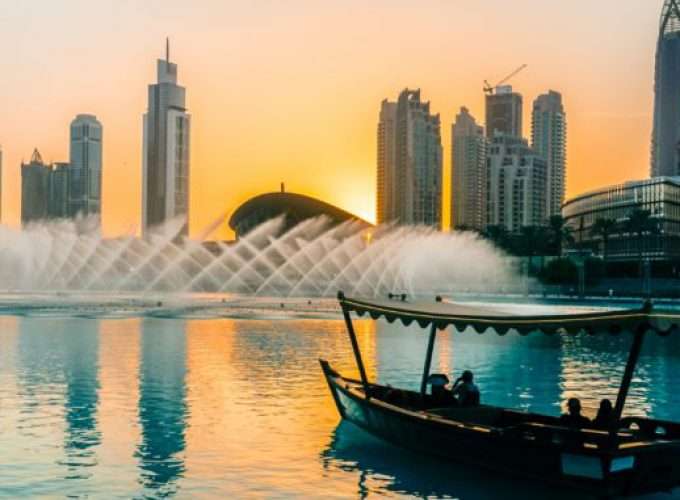 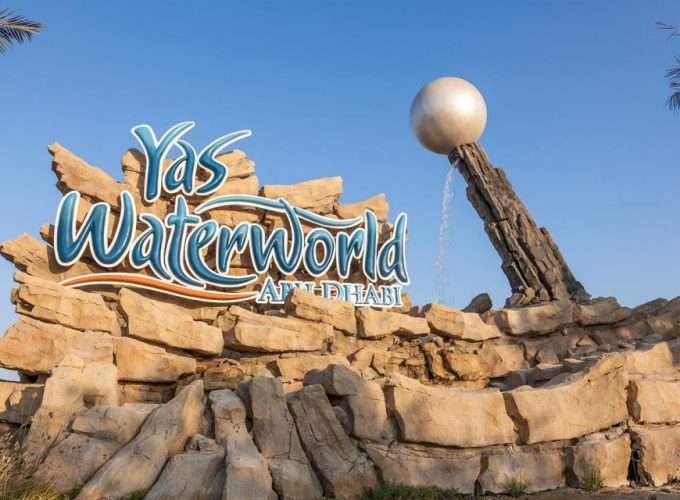