A spectacular insight into the most famous ancient cities of the world, Cairo, Egypt, along with the Greco- Roman City of Alexandria, the Old Capital of Egypt during the reign of Alexander the Great. The most memorable holiday of a lifetime and a unique experience to discover the ancient world of the Pharaohs with visits to every site of importance ranging from the ancient pharaonic period to the invasion of the Ottoman Turks and their influence on this ancient capital.

Most important to Egyptians is to preserve their vast history and historical landmarks, which bring thousands of visitors to their city year after year. The enormous 3 Pyramids of Giza and the iconic Sphinx sit calmly in the desert of Giza, with visitors feeling awestruck at the size of these monuments. Camel rides around the Pyramids allow taking in the breathtaking landscape and views. The Step Pyramid of Sakkara is considered as the first Pyramid constructed for King Zoser from the 1st and 2nd dynasties. It is visible that its shape is less organized in its design than its neighboring 3 Pyramids at Giza.

Memphis (the old and first capital City) is considered an ‘open-air museum’ with fascinating history being the center of when upper and lower Egypt were united. No visit would be complete without a tour around the renowned Egyptian Museum with thousands of antiquities ranging from Pharaonic, Greek, and Ottoman history, to colossal monuments and treasures of the boy King Tutankhamun. Cairo was influenced greatly by its history of invasion by the Ottoman Turks. They left their most famous mark on the city by building the iconic Citadel of Salah El Deen, named after Mohamed Ali, the military commander. He invaded several countries, including Egypt.

The Citadel is on one of the city’s highest points with spectacular views and sounds of the old Mosques with Cairo known as the ‘City of a thousand minarets’ In the district of Old Cairo is the popular and old souk of Khan Khalili, with an array of hand-crafted beautiful gifts and memorabilia to remind you of your amazing holiday in Cairo.

Explore our optional tour of the most famous city in ancient Greco-Roman times, Alexandria, which Alexander the Great ruled and was the center of learning, known to be the largest and most prosperous city in the world. Explore the greatest roman ruins such as the Catacombs of Kom El-Shoqafa and the historical Pompey Pillar. A visit to the Fortress of Qaitbay, built in a strategic location to ward off approaching enemies. The modern Bibliotheca of Alexandria is also a must-see due to its size and historic history.

Arrival at Cairo International Airport where you will be met by our Representative holding up a sign with your names on. You will then be transferred to your hotel in Cairo for check in.
Evening to yourself to either relax or take one of our optional tours on offer.
Overnight at hotel in Cairo.

Breakfast at the hotel then our Guide will collect you to start your full day tour.
Most important to Egyptians is to preserve their vast history and historical landmarks which bring thousands of visitors to their city year after year. The enormous 3 Pyramids of Giza and iconic Sphinx sit calmly in the desert of Giza with visitors feeing awestruck at the size of these monuments. With camel rides around the Pyramids gives the opportunity to take in the breathtaking landscape and views. A visit next to the Pyramids at the Solar Boat Museum which hosts an original wooden boat which was reconstructed after it was found in a delapidated state. These boats were used to transfer Pharaohs and figures of state once deceased, along the Nile from Upper Egypt for burial in Giza. Lunch at a local restaurant.
The Step Pyramid of Sakkara is considered as the first Pyramid constructed for King Zoser from the 1st and 2nd dynasties. It is clearly visible that its shape is less organised in its design than its neighbouring 3 Pyramids at Giza.
Memphis (the old and first capital City) is considered as an ‘open air museum’ with fascinating history being the centre when upper and lower Egypt were united.
Return to your hotel in Cairo with dinner. Overnight stay.

Breakfast at the hotel, then you will be met by your guide for a tour to the famous and massive Egyptian Museum featuring thousands of artifacts from the Pharaonic period. The museum displays a rare collection totalling 5000 years of art which is considered the largest most precious collection of Egyptian art in the world. Over 250,000 genuine artifacts are presented, including an exhibit dedicated to Tutankhamun collection of treasure, gold and jewelry including the stunning precious gold mask of Tutankhamun which was enclosed in his tomb for over 3,500 years before it was discovered in the 1920s when his tomb was excavated.Lunch will be served at a local restaurant in Cairo before moving on to Old Islamic Cairo, the oldest district in the City to explore the old Khan El Khalili Bazaar, for a wonderful shopping experience to browse many delightful stalls selling hundreds of beautiful hand crafted Egyptian souvenirs.
Overnight in Cairo at your Hotel with dinner.

Today after breakfast you have the chance to take a wonderful optional tour to the old Capital of Egypt, the City of Alexandria to discover its monuments and Greco- Roman ruins founded in 331 by its ruler Alexandria the Great. You will be surprised at what hidden gems Alexandria holds including underground catacombs, the Fortress of Qaitbay, Pompey’s Pillar and the ultra- modern Bibliotheca of Alexandria. Free day if you chose not to take the tour.
Pick up and return with your guide for Alexandria with lunch.
Overnight stay with dinner at hotel in Cairo.

Breakfast at your hotel then transferred back to Cairo International Airport with a representative for your flight home.

Children aged 0-5 will be free of charge and ages 6 - 11 will pay 50 % of the tour cost. Above 12 years will be considered as adults and adult rates applicable. 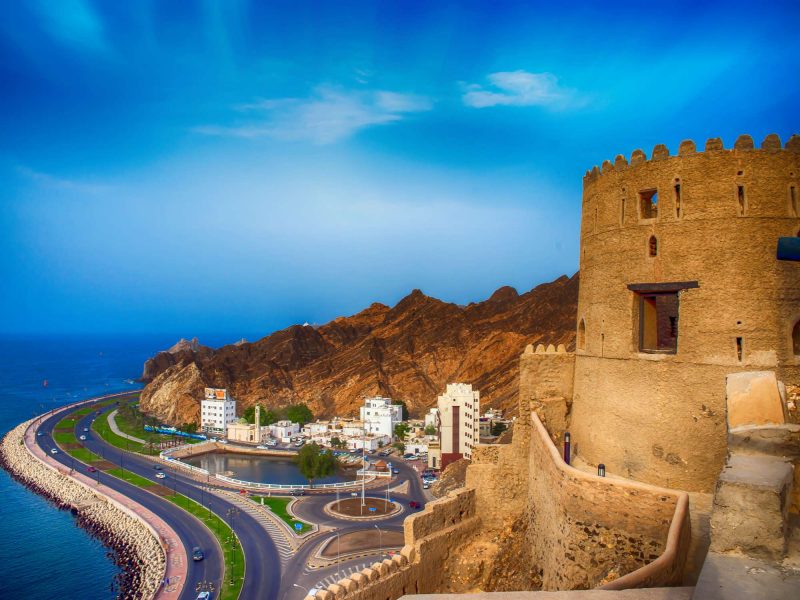 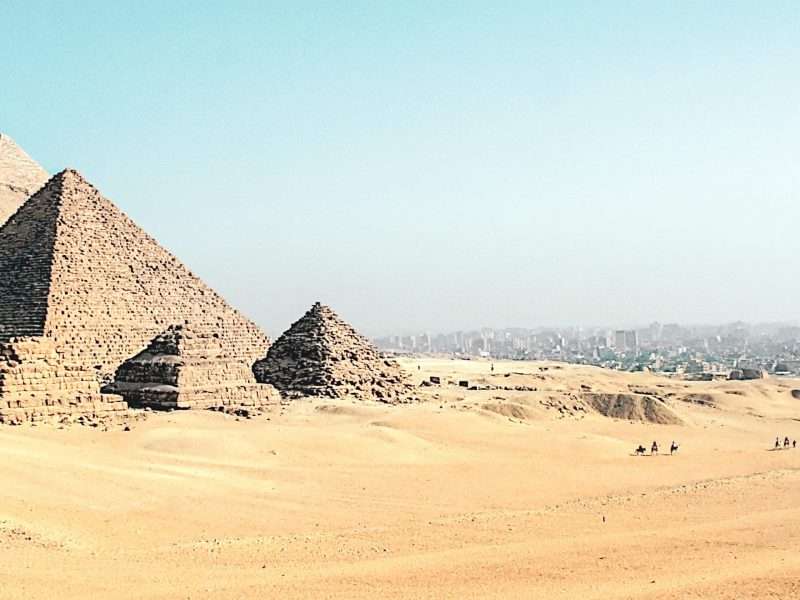